Rumored to be a Seattle native, Sasquatch is Authenticate’s featured Local Sponsor. While he won’t have a booth in the expo hall (for privacy reasons), he is fully invested in the effort to bring simpler, stronger authentication to the masses while keeping personal data safe and sound on users’ devices.

Attending Authenticate in person? Be on the lookout for Sasquatch and report sightings on Twitter by tagging @AuthenticateCon #SasquatchSighting. Photo evidence required! 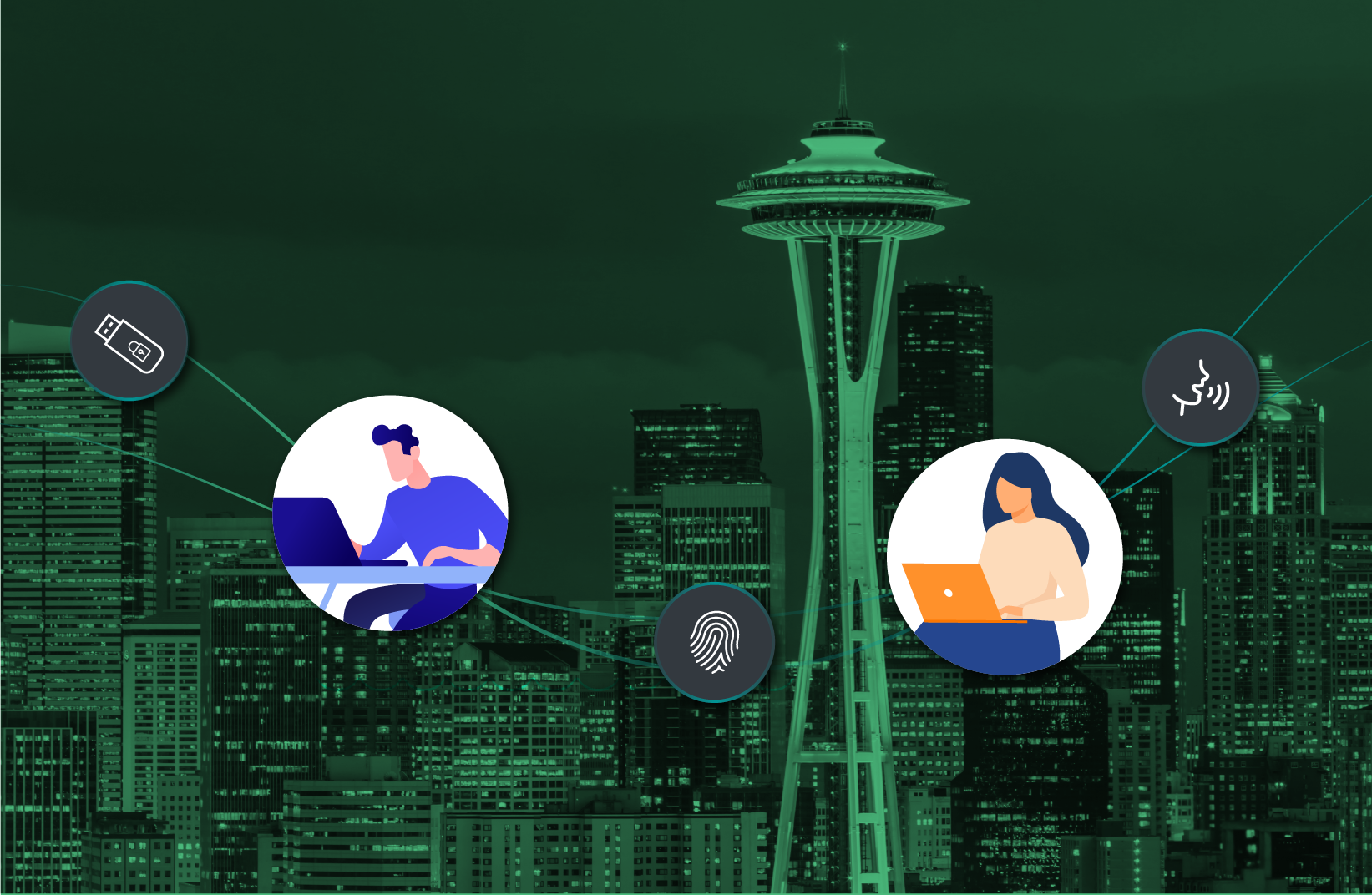 The 2021 event will focus on providing excellent content, a dynamic expo hall, and other networking opportunities while adhering to all CDC and local health/...
Read More